New board and new bureau for PROMETEO

On March the 30th, PROMETEO‘s members met for their General Assembly in order to elect their new board of directors. Nine candidates declared themselves and eight were elected for a two-year mandate. Among these eigth, seven were already members of the previous board and one is a new comer: Rémy PARMENTIER from LEOSPHERE.

The board then elected its bureau and the current members were renewed in their positions. Michel POUSSE (MFI), remains President of the association, Bernard CUTILLAS (SAGIM) will continue to serve as Vice-President and Didier CROZEL (CIMEL) and Patrick CHARPENTIER (METEOMODEM) will respectively remain Secretary and Tresurer.

This General Assembly was also the occasion to evaluate the application of two new potential members: WEATHER MEASURES and CLIMPACT-METNEXT. Their entry in the association received an unanimous vote, taking up the total number of PROMETEO members to 19. 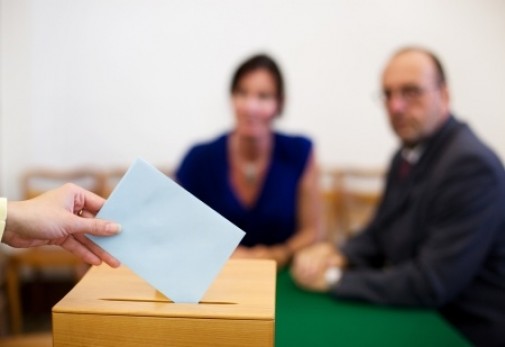