After 8 years of dedicated and loyal services, Mr. Michel Pousse, MFI’s Vice-president and president of the association since 2008 has resigned from his position to move on to other activities.

Last December, PROMETEO members took advantage of being gathered in Argentina for a sales event organized with Business France to elect their new president. Mr. Marc Bonnet, VP International for the company Météorage, was unanimously elected and took office on January the 1rst 2017.

On the program for the coming year: strengthening the ties that unite the 18 participants of the association, increasing the membership, and capitalize on the partnership with Business France which allows the organization of targeted business events, necessary to promote the French meteorological industry abroad. As part of this collaboration, the first event is a sectorial colloquium in India.

PROMETEO definitely starts this new year with dynamism and the desire to defend proudly and energetically the reputation of the French know-how in the fields of meteorology and environment. 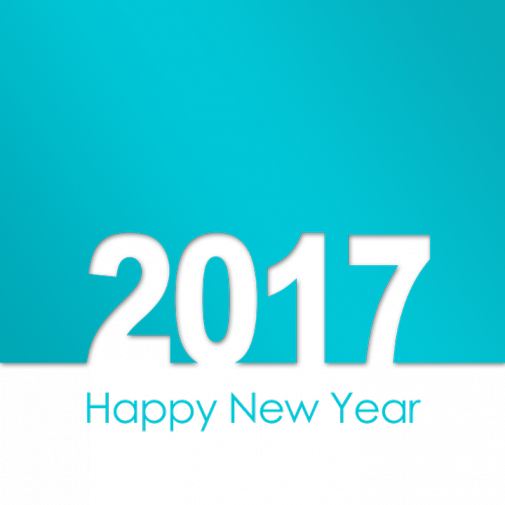